Radiation on round trip to MARS only 60% of career dose? 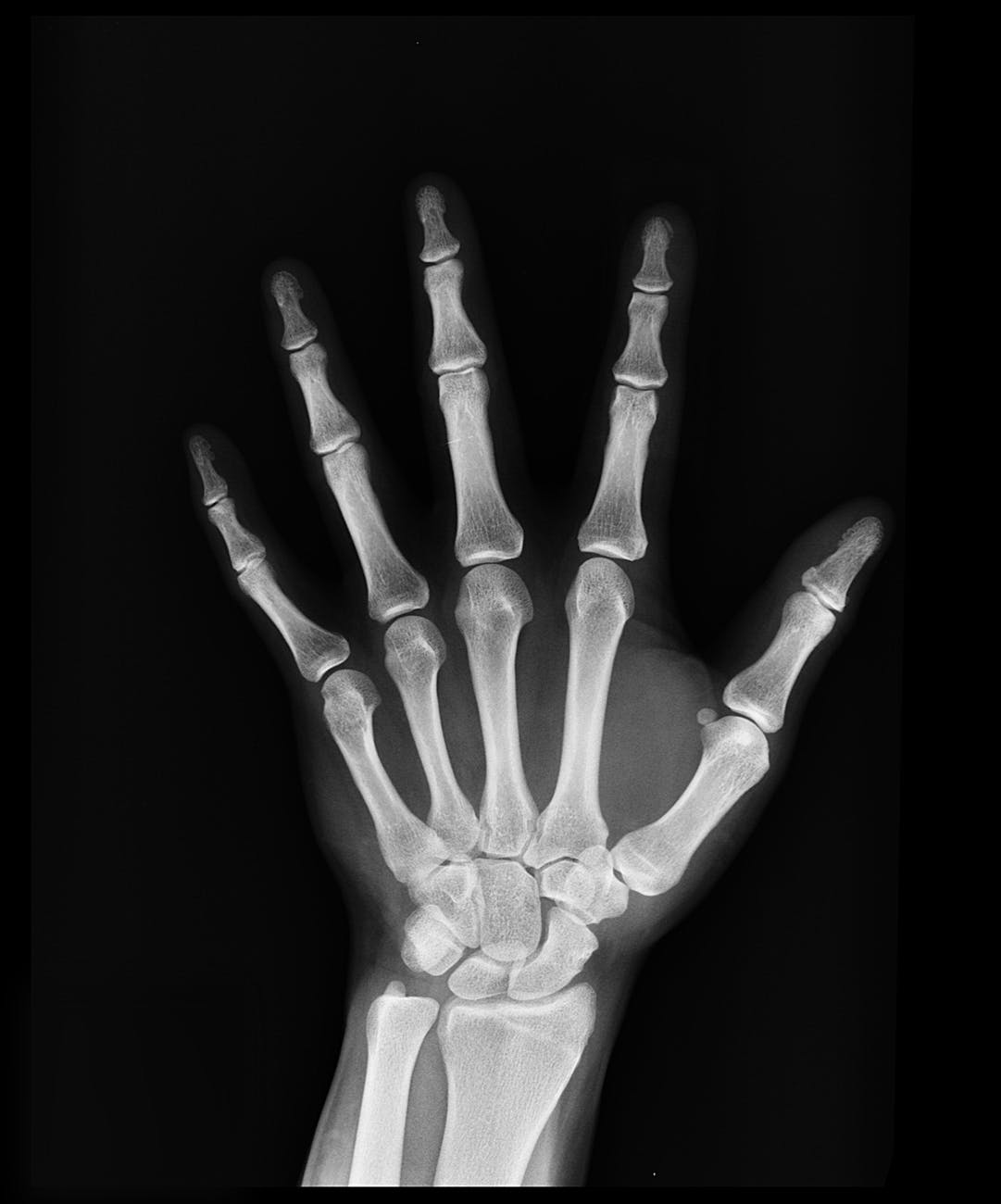 Would astronauts on the way to Mars necessarily die of radiation before they even get there? Apparently not. ESA Researchers will present information about the radiation environment between here and Mars this week at the EPSC in Berlin. The data is taken from the ESA-Roscosmos ExoMars Trace Gas Orbiter which, importantly, does not have any […] 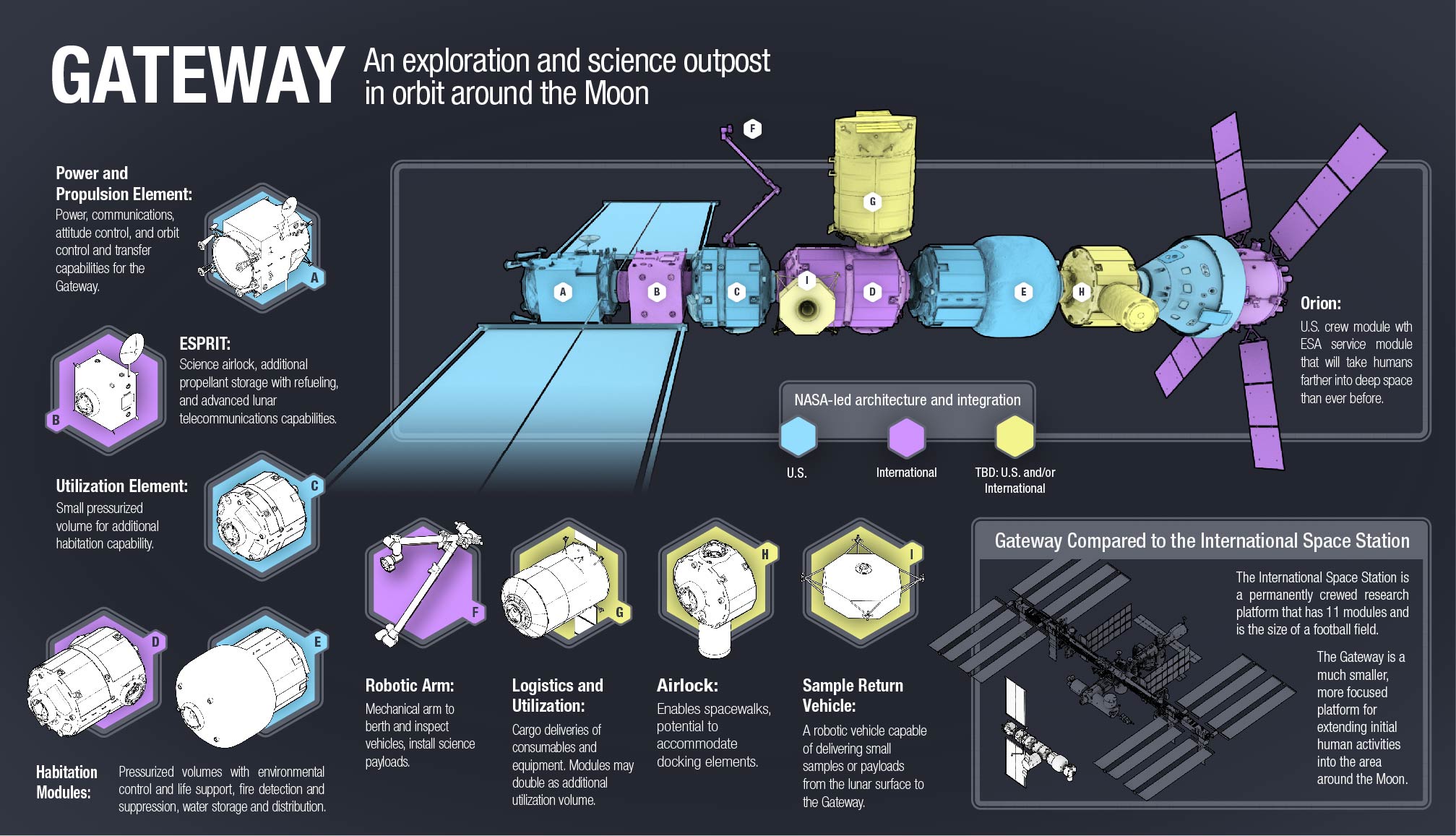 (Image Credit: NASA) AIRBUS has been selected to build a module for the coming lunar space station. The company, according to their press release, will present its initial designs for the Gateway at the International Astronautical Congress in Bremen (IAC 2018), Germany, on October 3, 2018. The European Space Agency (ESA) has commissioned Airbus for two […]